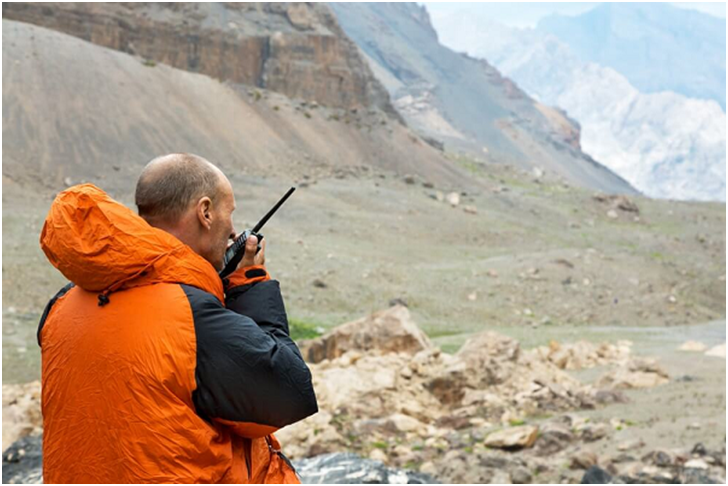 Safety in the workplace is a crucial component for organisations. Accidents and injuries can reveal themselves costly and extremely damaging to a company.

Most workplace accidents come as the result of slips, trips or falls, and the consequences are in most cases mild, but when these happen unseen or have a delayed medical response, they can turn into severe injuries.

Employers have legal responsibilities to provide their workforce with safe working environments in order to reduce the chances of an accident and protect their employees.

Lone workers are the most vulnerable to accidents, but they are not the only ones.

Those who work by themselves without close or direct supervision are particularly at risk of a delayed response. In case of an emergency, lone workers are isolated and might not be able to alert for help even when carrying a two-way radio.

Hazardous work professionals like those in mining, construction, chemical facilities, etc. are the most vulnerable when it comes to safety risks; but also, other workers with apparent safer jobs who are frequently required to handle valuables or cash.

Even businesses who are using two-way radios are not entirely safe as accidents or attack situations can occur, with workers unable to use their radios to send an alert message to coworkers.

That’s why two-way radio manufacturers have developed safety features to help in these situations:

The Lone Worker feature on two-way radios grants supervisors a periodic check on their workers on isolated duties.

The employee’s radio will beep for the periodic check set with a defined timer, and the user should press the push-to-talk button to confirm they are OK.

If the button is not pressed, the user’s radio will emit a pre-warning as the last opportunity to stop the alert and reset the periodic check timer.

In case the radio still gets no interaction from the lone worker, an alert will be prompted to their supervisor or the control station.

This feature emits an alert if it detects erratic movements, lack of movement or uncommon position angles or a weird tilt that could indicate an accident has occurred.

This alarm is emitted only after the radio signals the user of the imminent alarm. The user can deactivate the alarm or reposition the radio if he isn’t under any harm to prevent the false alarm. In case of a non-response by the user, the tilt sensor is equipped with a timer, and once it runs out, the alarm is sounded. The tilt sensor can also be set to automatically alarm if the radio is positioned at hazardous angles (per example, between 200 to 950) for prolonged periods of time.

Man-down and Lone Worker features are a standard function for analogue radios and are broadly available in digital walkie talkie radios.

In the case of digital two-way radios, you can boost both these features with GPS location technology for added functionality and, most importantly, safety.

Devices with GPS connection in combination with Man-Down or Lone Worker functions allow dispatching medical care to a precise worker’s location after an alarm or panic alert is received.

In emergency situations, and especially with lone workers, response time can hugely impact the outcomes and having a pinpoint location of the employee’s in need of help can prevent serious injuries and save lives.