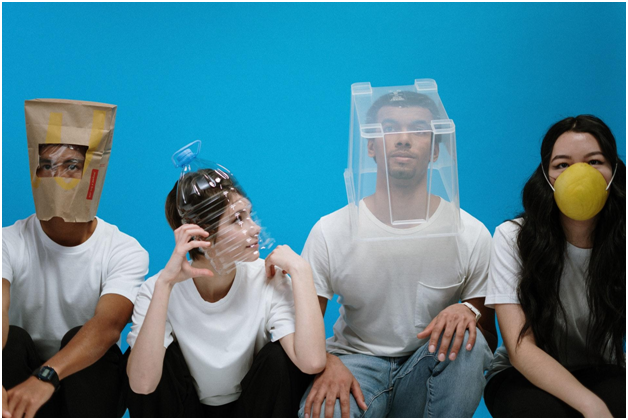 So you’re stuck inside. You’ve watched everything on HBO, Disney+, Hulu, and almost everything on Netflix… c’mon… who could ACTUALLY get through all the trash Netflix has. Netflix has become the Tinder of streaming services… what was once a great way to get a girl to come over, has become a place where comedians who are barely comedians broadcast their inability to be funny… but I digress… clearly I have some strong opinions here. What we are actually here to discuss is technology you may or may not be missing in this time of crisis.

I am not going to just focus on physical tech too, I will also focus on software and apps because at this point the difference between those two is starting to get less and less perceptible.

Let’s start off with the obvious, a live streaming software of any sort. I’m talking Zoom , UberConference, I’m talking House Party, I’m talking Google Hangouts, I’m talking Skype… if you’re my dad. There are so many different options right now for seeing people face to face. What used to just be stuff of sci-fi films has become our only means of communication. Each of these pieces of software come with their own features, but all in all, I would recommend looking through some of them and find what makes the most sense for your social needs. If you want to play games, House Party might be the option, if you want to forget to turn off the camera while you sit down to poop during a work meeting, Zoom is your game.

Now let’s talk about your health. There are some options here as well as far as hardware and software. There are plenty of thermometers you can get almost anywhere that not only measure your temperature, but send that information back to your phone and track it for you in a hand application. Also, if you have an iPhone Siri is actually equipped now to be able to answer Coronavirus questions. So thank you very much Apple for giving us this very easy to use system to determine if our symptoms are something to worry about or not. Outside of actually monitoring your health, your mental health is also important in these stressful times so apps like Calm that help you meditate are another great way to get through these times.

Here’s a piece of hardware you probably haven’t considered. A WiFi Hotspot… that’s right, a hotspot. Why, you may ask? Well think of it this way. If you live in an apartment building and everyone is home right now constantly streaming television shows and using all of the bandwidth in the building. You know what those people aren’t doing, using the cell signal, because they don’t have to… so that signal is as strong as ever. Why not invest in a hotspot like Skyroam so that you can get high speed internet now at home, and later no matter where you are.

These are but a few suggestions of some tech that you might want to consider in these dire times. We don’t know how long we will be under voluntary house arrest, nor do we know when Netflix will finally stop saying yes to every video project coming their way, but until then… you’re at least armed with something to fend off your boredom.