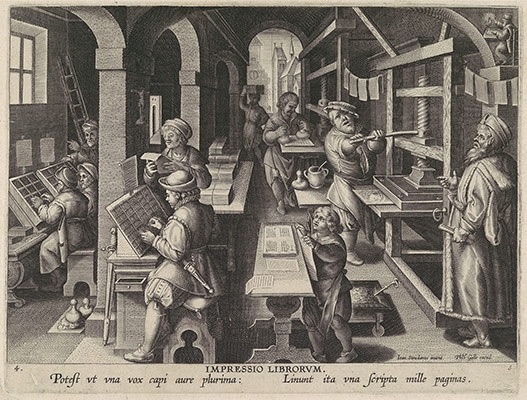 The Seattle inventor Chester Carlson invented the dry printing process called electrophotography which is now popularly called as Xerox in the year 1938 which laid the foundation of contemporary computer printers. It was this technology which gave birth to the present-day laser printer technology. Get associated with 123Ink.ca in order to avail laser printer as well as inkjet printers along with the toners and inks.

In course of the time, Remington Rand developed the first high-speed printer in the year 1953 which was used for Univac computer. Then the process of making original laser printer named EARS was started at the Xerox Palo Alto Research Centre in the year 1969 and continued till 1971 and was at last made in November same year. Gary Starkweather, the famous Xerox engineer following the technology of Carlson’s Xerox copier and further adding a laser beam to the system created the contemporary laser printer.

As per the information of Xerox corporation, it was in 1977, the first product of xerographic laser printer named the Xerox 9700 Electronic Printing system was released to the market. The Xerox 9700 Electronic Printing system was the direct descendant of the initial PARC-EARS printer which featured laser scanning optics, page formatting software, character generating electronics, that were the pioneering features of PARC research came fist to the market.

As far as contemporary computer printers are concerned, as per IBM information, the first IBM 3800 printer which was the first high-speed computer printer of the industry, was used by the F. W. Woolworth’s North American data centre Milwaukee, Wisconsin, in their central accounting office in the year 1976. The IBM 3800 printer operated at a considerable high-speed of around 100 impressions-per-minute and was the first printing technology to incorporate laser technology and the electrophotographic technology.

Thus, the history and inception of laser printer started as early as in 1938 with the development of dry printing process of Xerox and flourished with the incorporation of several technologies such as electrophotographic technology and laser technology until 1976. Towards the same period in 1976, the inkjet printer was also invented but it took a long time to come into the market, and in the year 1988 the inkjet printer was available for the home consumers with the release of Deskjet inkjet printers by Hewlett-Packard. The Deskjet inkjet printers were sold at $ 1000 in 1992. Hewlett-Packard also released the first popular LaserJet 4 printers with 600 by 600 dots per inch resolution.