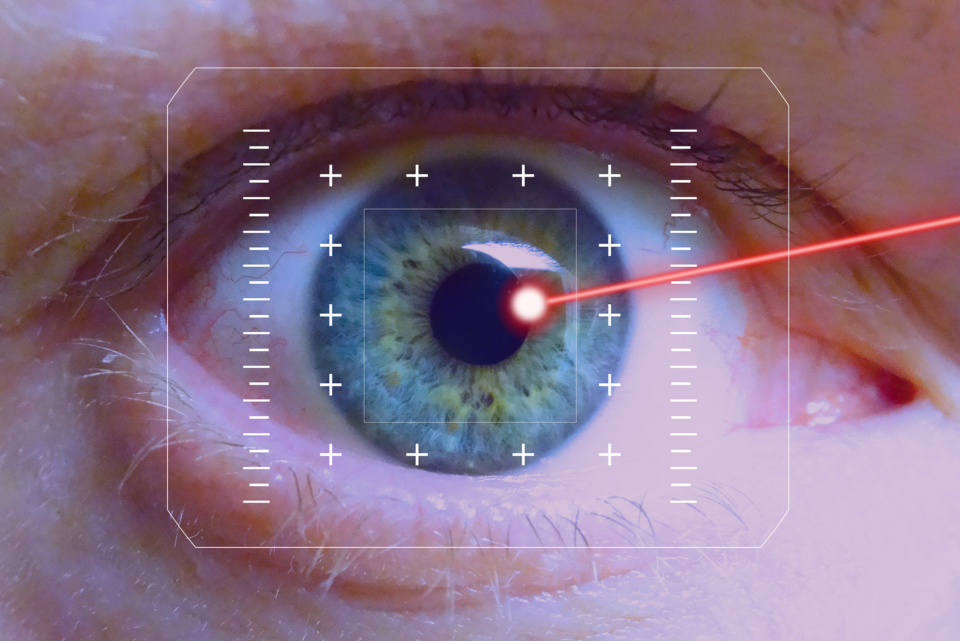 Say the word laser, and the chances are good that most people conjure up mental images of their favorite Star Trek crew members blasting the bejeezes out of aliens from a far distant galaxy. For those who aren’t quite so sophisticated, lasers might mean those little pointers a teacher uses to direct the attention of their students. The truth is, both are lasers, but each has a far different application.

As far-out as the depictions of some laser applications might seem, the truth is far simpler than most people perceive. A laser is, quite simply, a beam of light. That’s it. It’s nothing more complex than that. The truth is, however, it’s what that beam of light is used for that makes it one of the most revolutionary tools to be introduced in many years. All it takes is a short visit to boss lasers youtube to find more applications or keep reading for more.

As far-reaching as laser applications have become, they got their start in an inauspicious place: manufacturing. And as far as the technology has gone in the past 50 years, manufacturing continues to be a huge user of lasers.

More specifically, lasers got their start in the form of laser cutters, welders, and measurement tools. This makes them hugely important when precision cuts, welds, and other precise touches are needed.

Anyone who has ever received a gift that had a personalized etching or engraving on it knows how special that gift is. It’s a small way to let someone know how much they are cared about by the person who gave the gift to them. What they might not be aware of, however, is how easy it is to engrave so many things with the use of a laser engraver.

It used to be that laser engraving was considerably more expensive to have done than it is now, since the process called for not only specialized equipment, but also a skilled craftsman to do the work. Not anymore. In fact, with a computer program and a laser engraver, practically anyone can perform very intricate engraving to order. Furthermore, industry has driven down the cost of laser engravers, so they are more cost-effective than they ever were in the past.

One would be hard pressed to find an item anywhere that did not include a bar code on it somewhere. There’s a good reason for that. In fact, there are many good reasons for that, since so many different groups all have an interest in keeping track of that item, from the day it is created to the day it is consumed. That’s the purpose of bar codes, those little ubiquitous “zebra marks” that seem to be everywhere today.

Little do most people know that the entire purpose of those little marks is related to laser technology since somewhere in the production and sales line, that code will tell someone, somewhere that it is in a certain point of the material process.

Lasers have only gotten started in their lifeline. If you would like more information, check out the Boss Laser website.