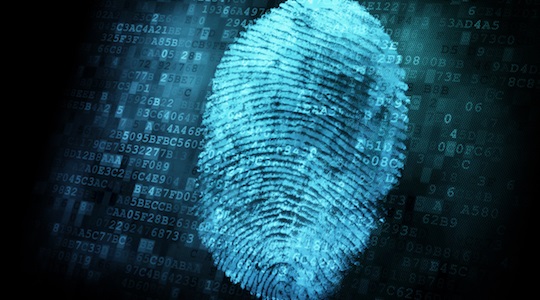 You must have heard about the famous case of “Enron Bankruptcy” in the year 2001 in December when hundreds of Enron Employees lost their jobs whereas some of the employees or executives were eventually said benefitted from the ruin or collapse of the Enron company. Suspicion of corporate misconducts in the case of Enron bankruptcy was widely rumoured based on which the United States Congress decided to carry out a systematic investigation to find out the truth. The maximum of Congress’ investigation involved computer files and folders and other digital evidence. Eventually, a specialised force of detectives started to carry out numerous search operation throughout the hundreds of computers that were used by the employees of the Enron employees using computer forensics. It was then, the whole world realised the importance and necessity of computer forensics as well as the role and functions of skilful and specialised professionals of computer forensics or forensics firms such as Elijah computer forensics.

The goal of computer forensics is to search and gather, analyse and preserve various data and information from the suspected computers especially from its memory and storage as well as hidden folders and files, and gather potential evidence of misconducts or criminal or fraudulence activities to present in the court of law in the trial. The investigators or detectives in computer forensics use various types of techniques and procedures which eventually makes the computer forensics a unique and reliable method of investigation as well as the presented evidence authentic.

Some people even go up to the extent of saying that using digital information as evidence in the court of law is a bad idea because of the possibilities of easy changing of data and information in the digital evidence. However, many countries around the world are using digital ccas authentic and reliable proof but if they will be proved wrong, the entire concept of digital evidence emerging out of computer forensics may literally change.