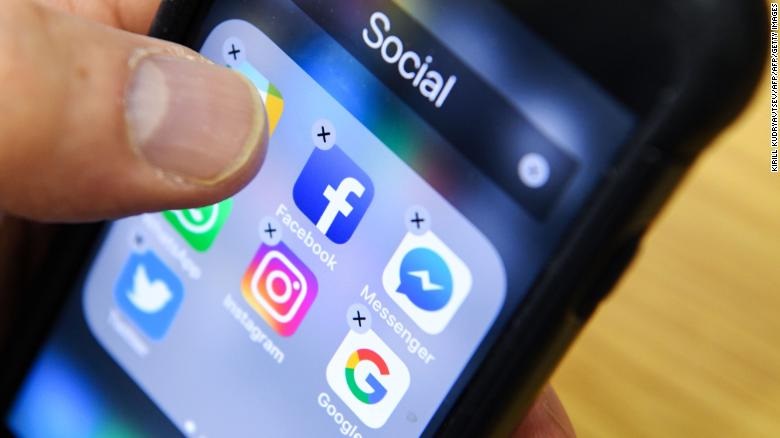 Parents are worried about the exposure their teens are getting while using the internet. We know they are picking up new cognitive skills and developing social relationships at school but we surely don’t want their screen time to ruin those skills. Many of us are not paying proper attention to this scenario.

Experts are worried that technology and social media are becoming a necessary part of teens’ lives. It might come in surprise, that anxiety and low self-esteem are being promoted in teens due to this internet usage. Many parents when awoken, are moving towards parental control apps for help.

A survey was conducted by the Royal Society for Public Health where 14-year-olds were asked how the internet has changed their life. The results of this survey showed that Twitter, Snapchat, Facebook, and Instagram have induced in them the feelings of depression, poor body image, depression, and loneliness.

Many studies have been conducted in the past few years that are focused on the link between social media and mental health issues such as low self-esteem, depression, and loneliness. Teens who use social media once a day have reported less psychological distress than the ones who use it multiple times a day.

Also, experts have suggested that it is not about what teens have taken from social media, it is more about what social media has taken away from them. There are many things in their daily life that they have ignored to give time to social media. They don’t talk to their parents like they should, or they don’t have any real friends as they think that online friends are enough.

As discussed in this article about how using social media affects teenagers, many dangers are roaming around teens using the internet.

Teens have always been busy with their lives. Before the emergence of technology, they used to hang around with their friends and family whenever they had time thus improving their social skills. They would do homework and play outside but today’s kids are deprived of this blessing.

In modern times, kids are seen busy with their phones in most of their spare time. Moreover, the worst part is that they have learned to have communication through mobile phones. Most of the teens these days have hardly any confidence to talk to the other person face-to-face. Kids are missing out on very crucial social skills because of social media.

Not Able to Take Risks

There is no doubt that texting is a good way of taking out all the emotions that one might not be able to share face-to-face. But let’s not ignore the fact that being able to make friends and develop relationships is also very crucial for a healthy life. Teens are enjoying their friendships on the phone now. And, they think that those friendships are the real ones.

The important part of these relationships is that they are not seeing what other person’s expressions are, or how their words are affecting someone’s emotions. When you rely on texting, it is very easy to keep your guard up. You can easily ignore a conversation whenever you want, you can delay the response and think about it.

This way, they are developing the habit of not facing anything. They don’t learn to risk anything as they think everything is in their control. Most of them will grow to be adults that are anxious and stressed out about communications.

Another big danger that kids face on social media while developing their relationship is their confidence in typing anything they want. They text or comment on all sorts of things that will never say on anyone’s face. Especially for teens, who don’t like to disagree in real life, they use social media to share any cruel opinion they have.

In real life, you can teach them that they can disagree with each other without jeopardizing the relationship. Social media, on the other hand, is teaching them not to care about the relationships and do what pleases them. It is the time when teens are unaware of the conflict of what they are and what they are posing to be. This has been vastly discussed in an article published at Forbes.

Also, as teens explore the use of the internet, they get to know that they can also stalk other people. Sometimes the stalking doesn’t stop at one search, they develop the habit of stalking their crush, people they like, or their favorite celebrities regularly. Some even get access to people’s home addresses and personal information just by talking continuously. This doesn’t only keep your kids morally down, but also give them the habit of being that way. Stalking leads to many other bad habits.

Should Parents Use Parental Control Apps?

With these rising issues, parents are worried about what steps should they take. Using a parental control app is the one way of sorting out the issue. They let you monitor your teens’ social media activities along with managing their screen time. Also, you can know what they are searching for, whom are they chatting with, and much more.

With these parental control apps, you will know if they are having any issues online and not telling you about them. If you pair up the monitoring with good communication and relationship, the results can be fruitful. Only restricting them won’t solve the issue as they demand independence and access to everything at the same time.

Give them the trust they require and show them that you care about them. If you are there for them, they will confide in you. A parent-teen relationship is a difficult one but parents surely need to put in some effort to make their upbringing better.